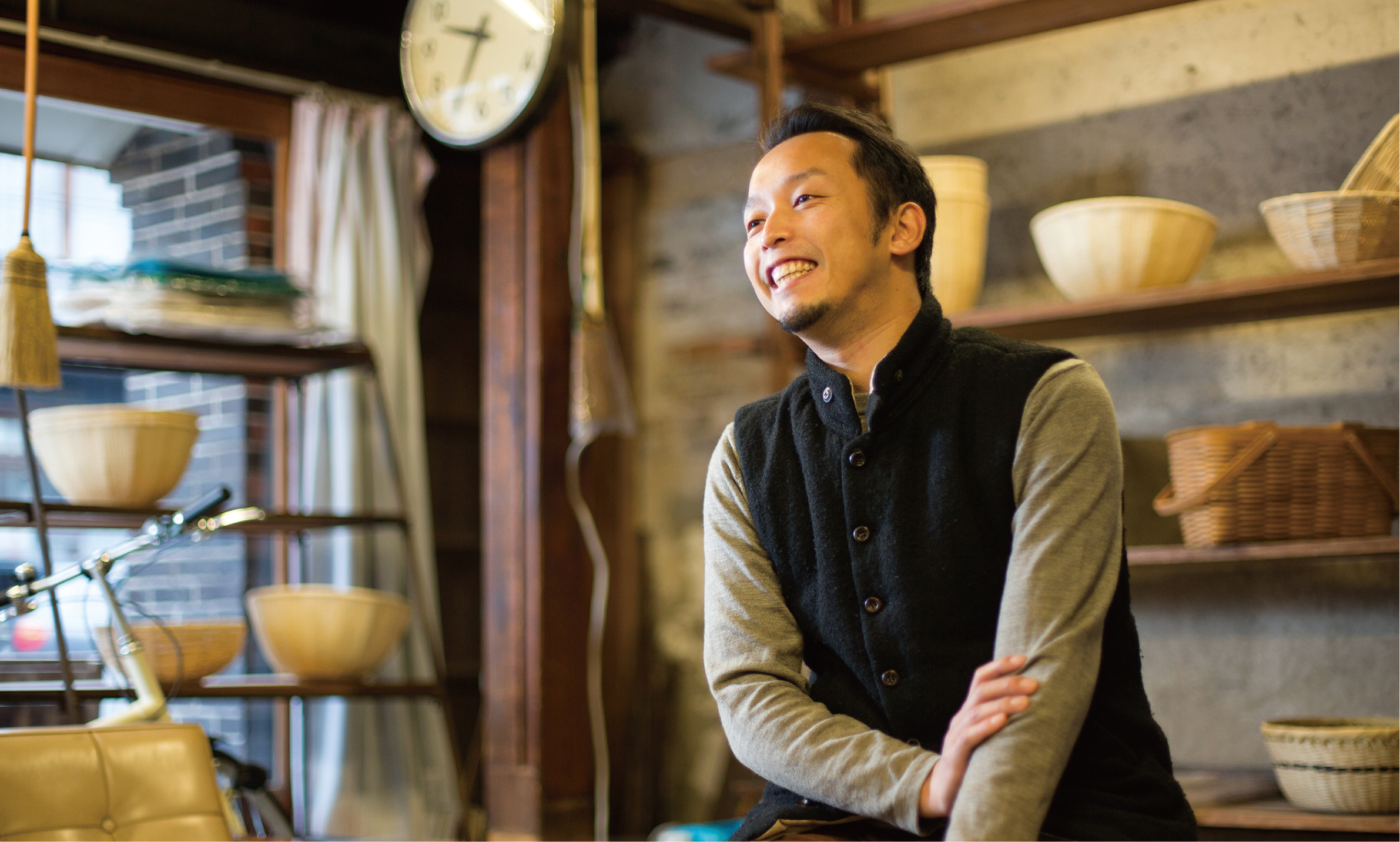 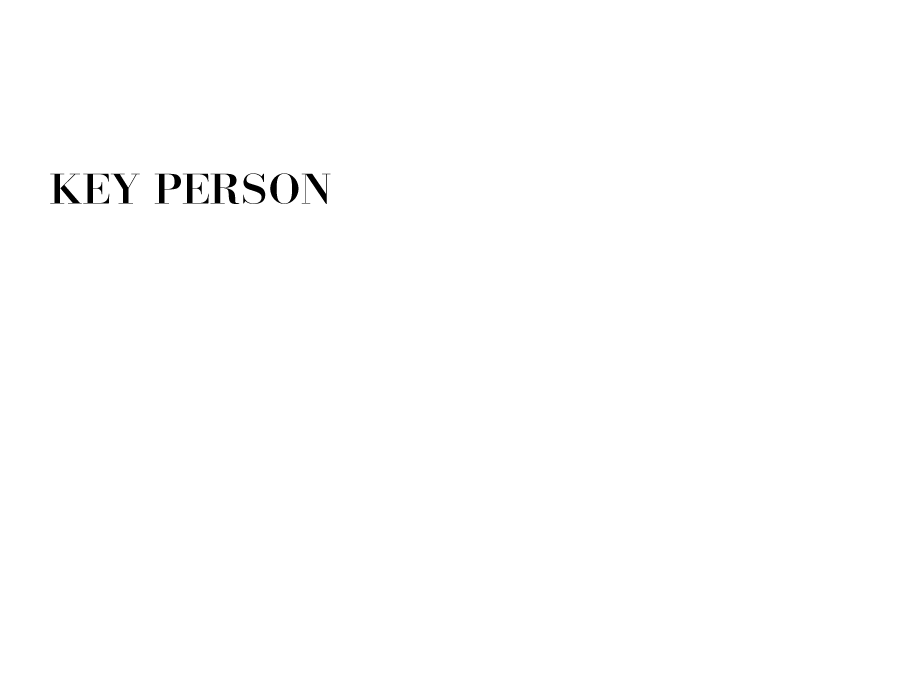 The residents themselves make communities interesting.

I want to create exciting places while giving local history its proper due. 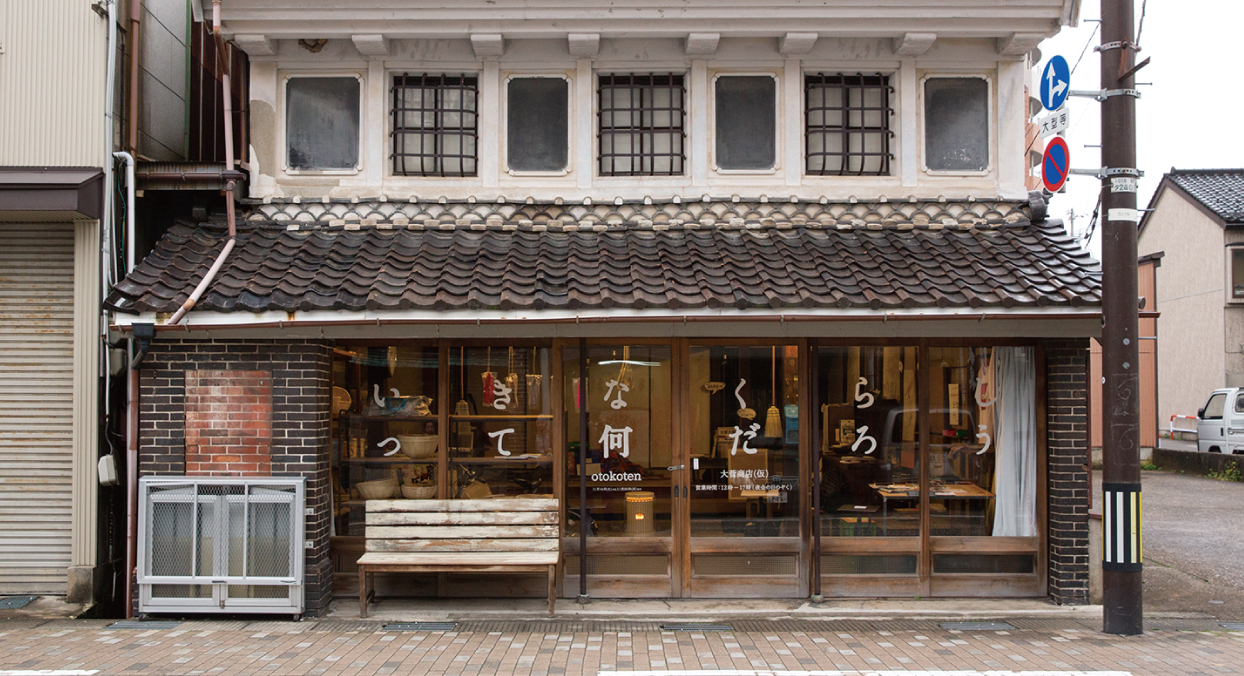 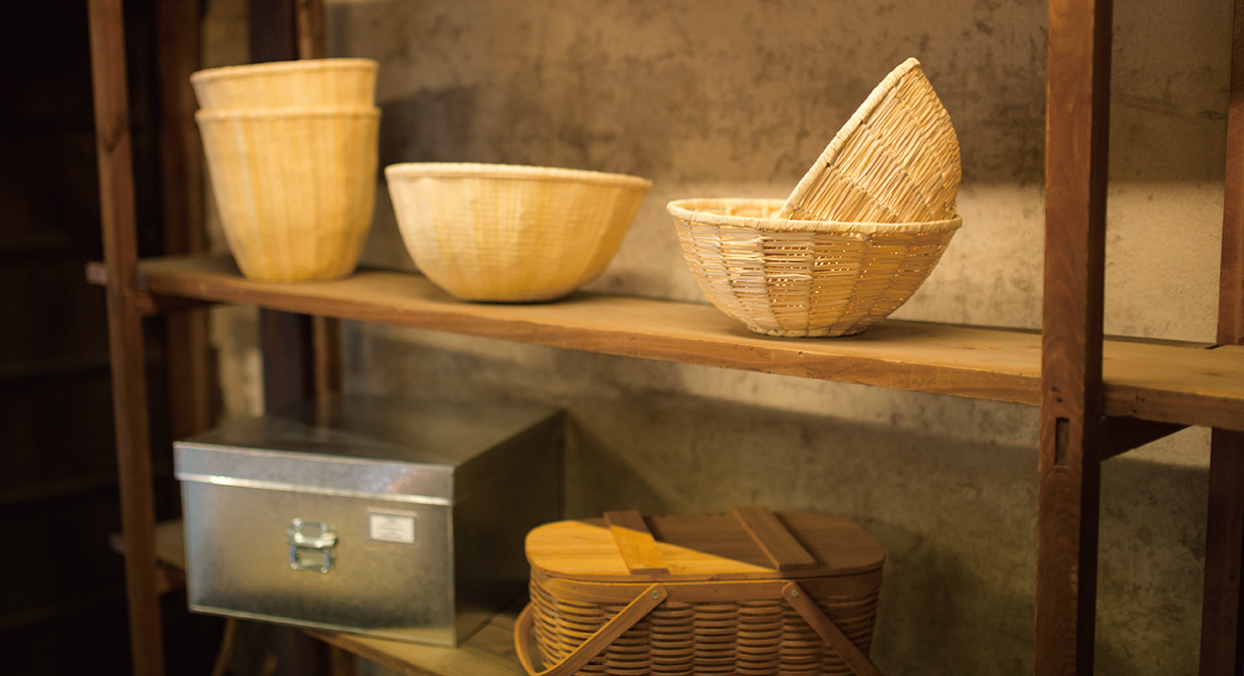 This popular cafe run by his wife Makiko is also the result of his own “design deconstruction.”

Born in Asahi, Toyama Prefecture, Yousuke Oosuga is an architect. After working at a Tokyo design office and a major construction company, he opened his own design office. At studiooosuga in Tokyo, he worked on designing, building, and renovating homes and stores, but returned to his hometown after the earthquake. After relocating to Takaoka, where his wife Makiko’s family is from and where he spent his high school years, he works today on design projects in Tokyo, Nagoya, and elsewhere from his base in Takaoka.

Mr. Oosuga works from a unique design concept: “Building the unbuildable.” He puts this outlook into practice in various ways, including identifying value in old structures and working with a preference for designs that generate as little waste as possible.

“Simple cleaning sometimes makes renovation unnecessary (laughs). I apply my own method of ‘design deconstruction,’ in which I dismantle old structures with my own hands while designing a new construction that generate minimum waste.”

He opened the Comma, Coffee Stand in a renovated building in Takaoka’s Yamachosuji Street. The building had long served as a bakery. Popular items on the menu include Makiko’s handmade cream puffs, made using local ingredients, the single-origin coffee, and lunch. In Otemachi, home to the Great Buddha of Takaoka, he plans to open Oosuga Shoten, a shop selling contemporary household goods, in spring 2016 inside a remodeled vacant home built 110 years ago. He’s also developing new products that take advantage of Takaoka’s traditional sedge hat-making techniques, which he says he wants to grow into products sold across Japan and around the world.

“The town and the land have a history that’s been handed down over many years and an image that remains in people’s memories. I want to value the things that have been considered essential in this place and carry them forward into the future.”

He’s also involved in planning and operating the Takaoka Nokishita Marché, where local farmers sell fresh vegetables and other products under the broad eaves of the storehouse-style houses in Yamachosuji Street. In this effort, his partner is Yu Ono, who runs the store Onoya, and Yushin Tokai, who operates Hanbunko, both in Yamachosuji Street. This market generates vitality within the community. He’s also worked on the design of the public hall where the Mikurumayama line up in Sakashita-machi.

Mr. Oosuga has earned the trust of people in the community by pursuing his own distinctive activities one step at a time while also building ties with the local community. Lately, Takaoka has developed a reputation as a place where growing numbers of people are energetically trying out interesting new ideas.

“I’m glad to have more colleagues and people who support our efforts, but I’m not deliberately trying to develop the community. Rather, I believe the community develops with an accumulation of individual vital spots. That’s why I stress simply taking action to begin with, even if one is just fumbling around. Sometimes people ask why an architect would open a store like this. But I think if I can do it, anyone can. Takaoka has a strong inventory of assets. As people actively make use of vacant houses and the number of unique stores increases, I think it will become an even more exciting place.” 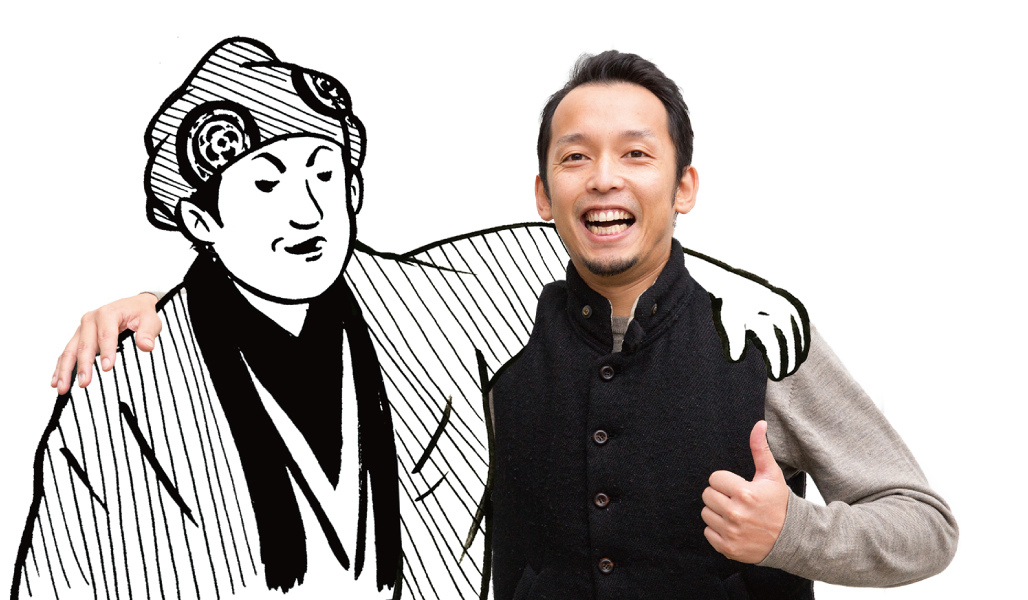 Born in Asahi, Toyama Prefecture. After graduating from Takaoka Kogei High School, attended an arts university in Tokyo. Opened his design office, “studiooosuga” after working at design offices and elsewhere. Worked on design and construction of stores and homes, mainly in Tokyo. Practices “design deconstruction” in which the designer handles dismantling, design, and new construction and proposes ways of using structures without waste. He moved to Takaoka after the Great East Japan Earthquake. His days are spent traveling between his hometown of Asahi, his base in Takaoka, and Tokyo, where he works. In Asahi, as a founding member of Tryjin, he’s involved in planning and managing events intended to invigorate the town of Asahi. In Takaoka, he’s joined with volunteers to open Takaoka Nokishita Marché, an effort to promote local production and local consumption and invigorate the community. In fall 2014, he opened Comma, Coffee Stand in a remodeled vacant home in Takaoka’s Yamachosuji Street. In spring 2016, he plans to open Oosuga Shoten, a store selling household items in a renovated storehouse-style home near the Great Buddha of Takaoka.