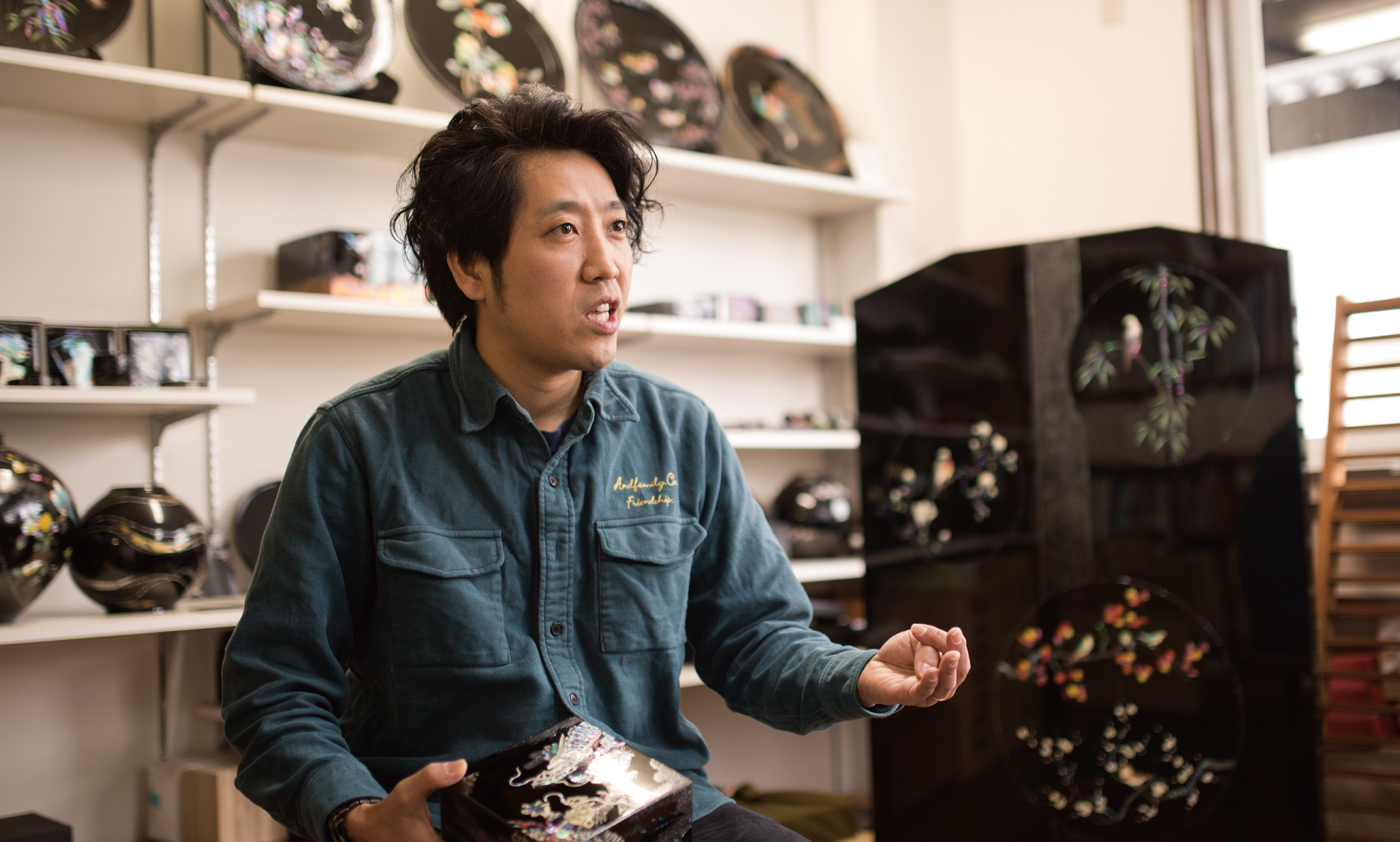 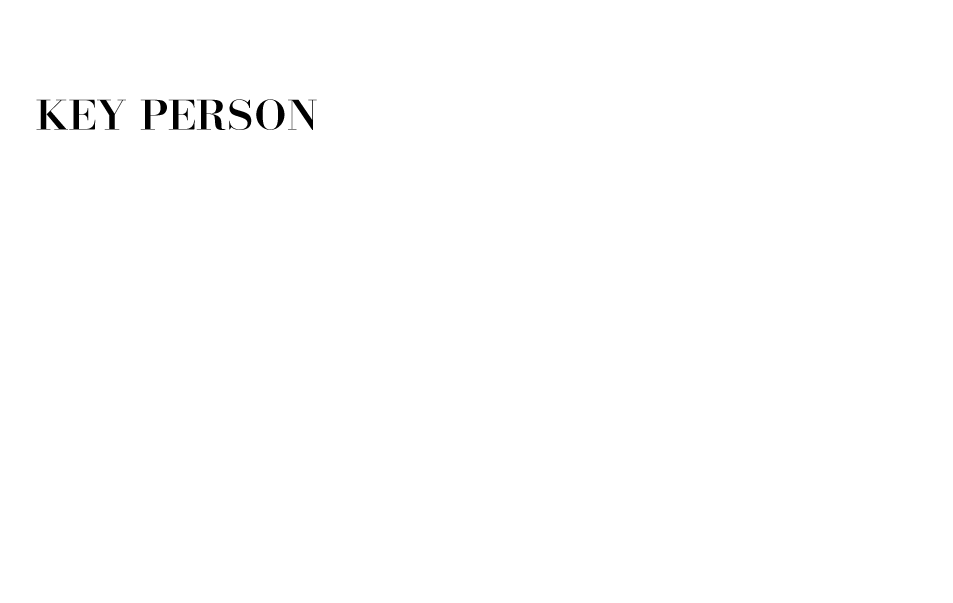 Trying to identify a contemporary vision of traditional aogai-nuri technique: 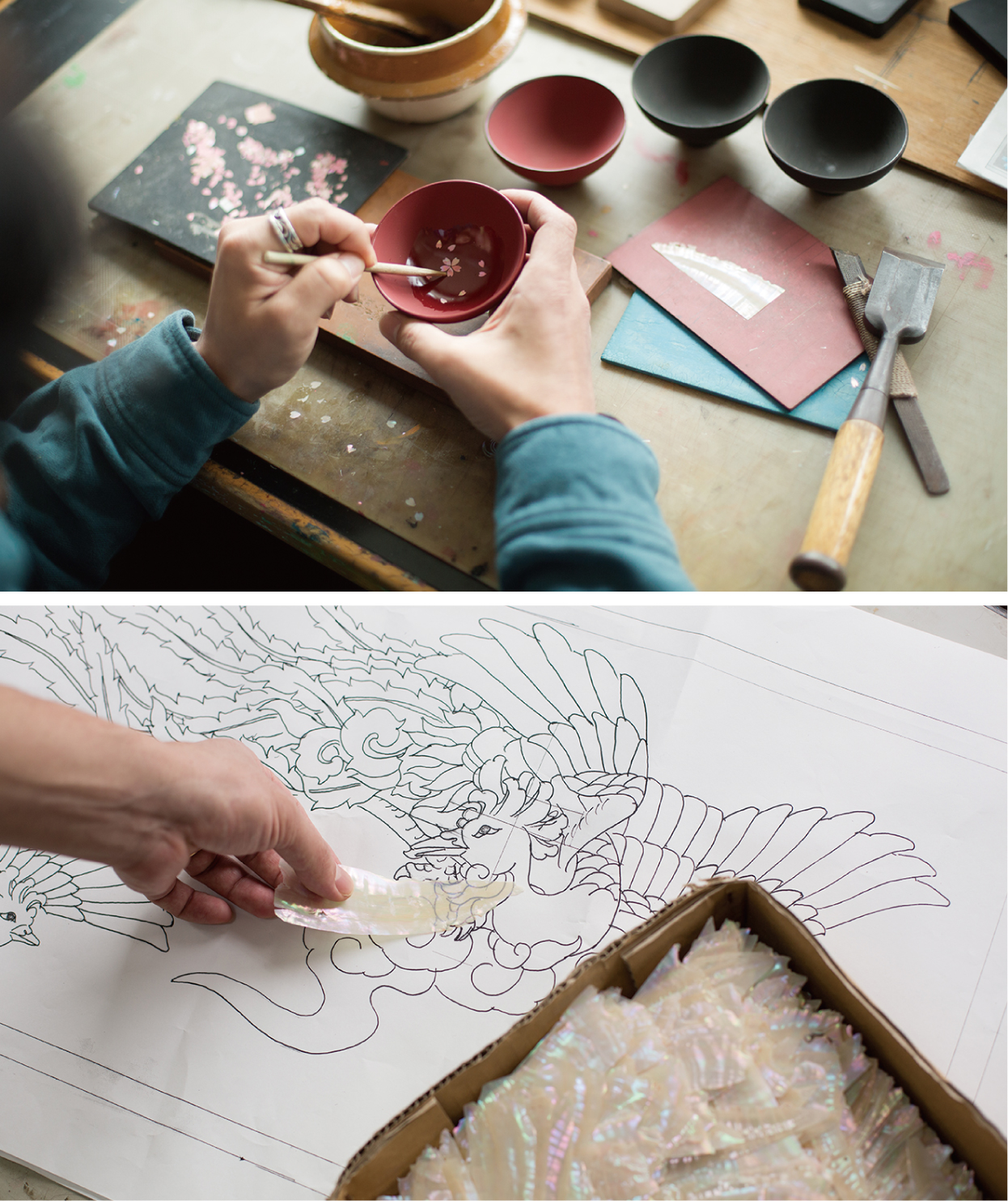 Tackling the challenges of new products with the traditional aogai-nuri technique. 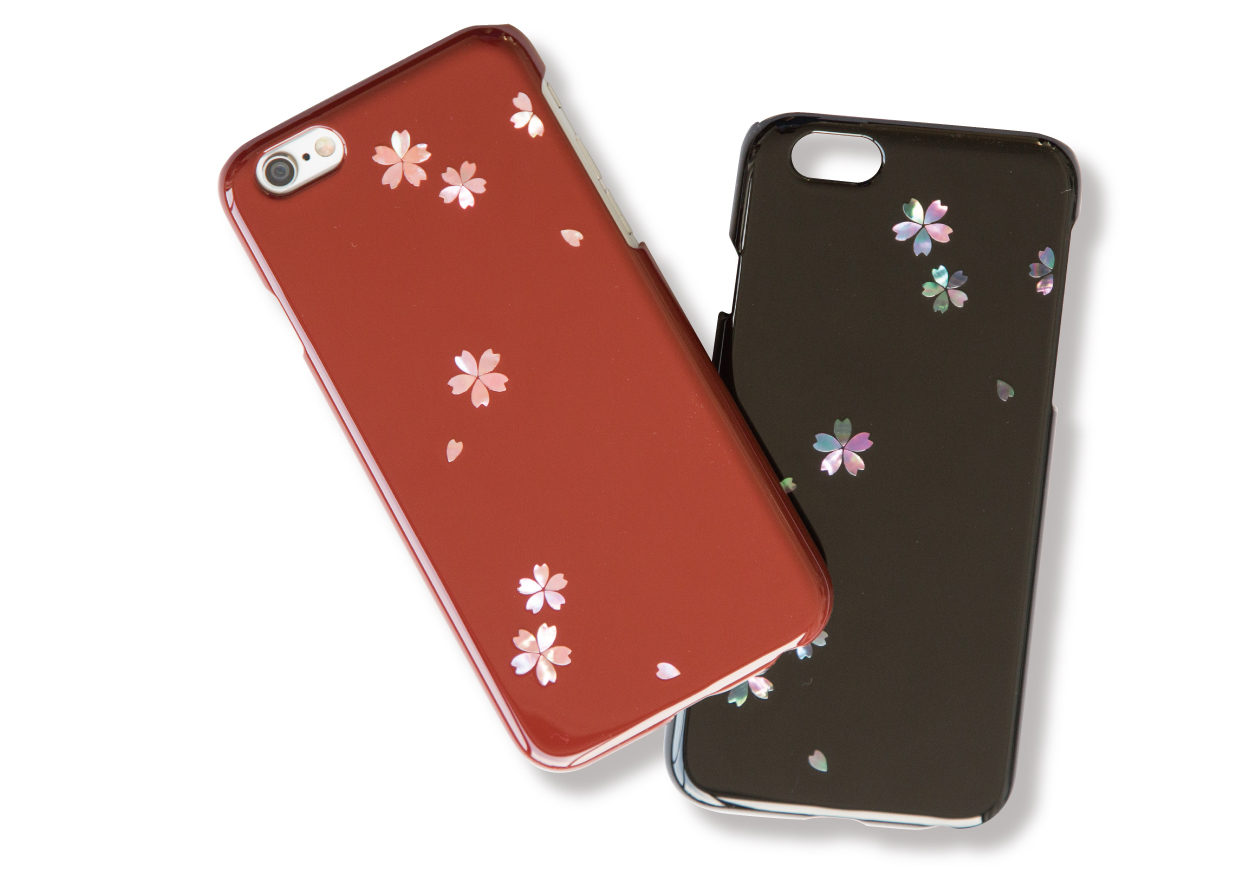 Takeshi Musashigawa is a young traditional craftsperson who has inherited the traditions and techniques of aogai-nuri Takaoka lacquerware, designated a traditional handcraft by the government of Japan. As the fourth generation of Musashigawa Kobo, founded in 1910, he works with his father Yoshinori, the third generation of the family business, and other partners to tackle the challenge of creating new things.

“In Takaoka lacquerware, mother-of-pearl inlay is made by creating various patterns using abalone and other shells ground to about 0.1 mm thick and cut to various shapes. In Takaoka, it’s called “aogai-nuri (lit. “blue shell coating”)” because the color of the base lacquer gleams through, giving the seashells a blue glow. Takaoka actually holds a roughly 90% share of Japan’s market for inlaid mother-of-pearl wares.”

The techniques of producing beautiful aogai-nuri ware have been handed down from generation to generation in the Musashigawa family. The best-known work of Takeshi’s grandfather Kenzo are splendid display tables made from the Taisho through the early Showa period in the early 20th century.

“The display tables my grandfather made with the Chinese-style pattern called karamono are still treasured in the world of the tea ceremony. Apparently, ornate decorations were very popular at the time. My father specializes in vivid patterns of flowers and birds. I like to rearrange traditional ancient patterns in contemporary ways. Mother-of-pearl inlay has a long history. For example, if you take a look at a masterpiece from the Edo Period, it still seems fresh. I rearrange traditional patterns like flower-shaped rhombi and the seven treasures in my own ways to create contemporary designs. Recently, in addition to wood, I’ve been creating inlaid mother-of-pearl products using materials like glass vessels, metal like Takaoka copperware, stone, and even iPhone covers. By combining the casual products we use every day with mother-of-pearl inlay, I’m trying to create products for the way people live today.”

Using different materials and by collaborating with designers, Musashigawa is exploring new possibilities for mother-of-pearl inlay while preserving traditional techniques. In addition, as a member of Takaoka Densan, an organization of young people involved in traditional industries in Takaoka that’s drawn attention nationwide, Mr. Musashigawa is actively strengthening exchange with traditional craftspeople from across Japan.

“A lack of successors to traditional crafts is an issue in communities across Japan. Since the numbers of craftspeople producing the wooden base materials we use are also dwindling, I think we may need to boost joint efforts with producer areas around the country. At the same time, here in Takaoka, we have Monozukuri/Design Courses in which children in elementary and junior high school learn how to make copperware and lacquerware. That’s a really wonderful initiative. Through these courses, I hope the children will come to love the region’s traditional crafts.”

Mr. Musashigawa says the deep brilliance of the mother of pearl is underscored by the jet black of the lacquerware, created by polishing the thin surface of lacquer made from multiple layers. He says items made from natural materials using traditional techniques maintain their unchanging beauty for a century or longer. Based on his regard for the lessons to be drawn from history, he is seeking to achieve a new type of craft befitting Takaoka. Expectations for his new efforts are high. 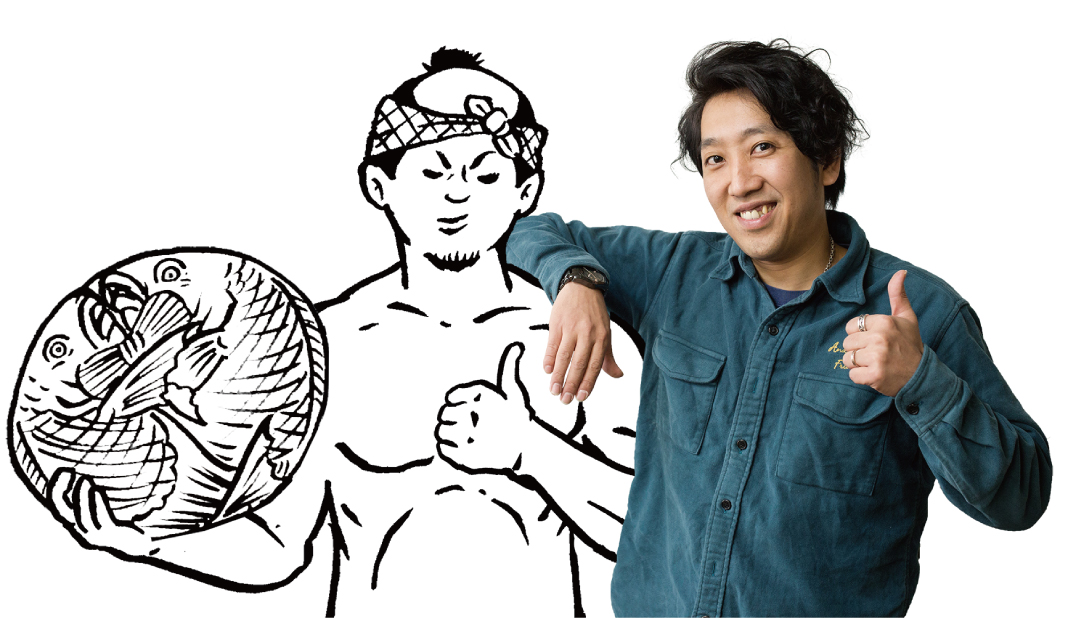 After studying lacquerware technique for five years at the Ishikawa Prefectural Institute of Wajima Lacquer Arts, he inherited the skills of mother-of-pearl inlay in Takaoka lacquerware, designated a traditional handcraft by the government of Japan, as the fourth generation of Musashigawa Koubou, founded in 1910. In 2016, he was designated a traditional craftsperson by the Minister of Economy, Trade and Industry. This method of mother-of-pearl inlay is a technique unique to Takaoka, made by creating patterns using abalone and other shells ground to about 0.1 mm thick and cut to various shapes. In addition to decorating buildings, furniture, and metal objects, he recently began developing new products in collaboration with designers, as well as applying the technique to everyday products like glass containers and iPhone covers. He strives to create new works to demonstrate the possibilities of traditional mother-of-pearl inlay in various fields. He looks to history for lessons.