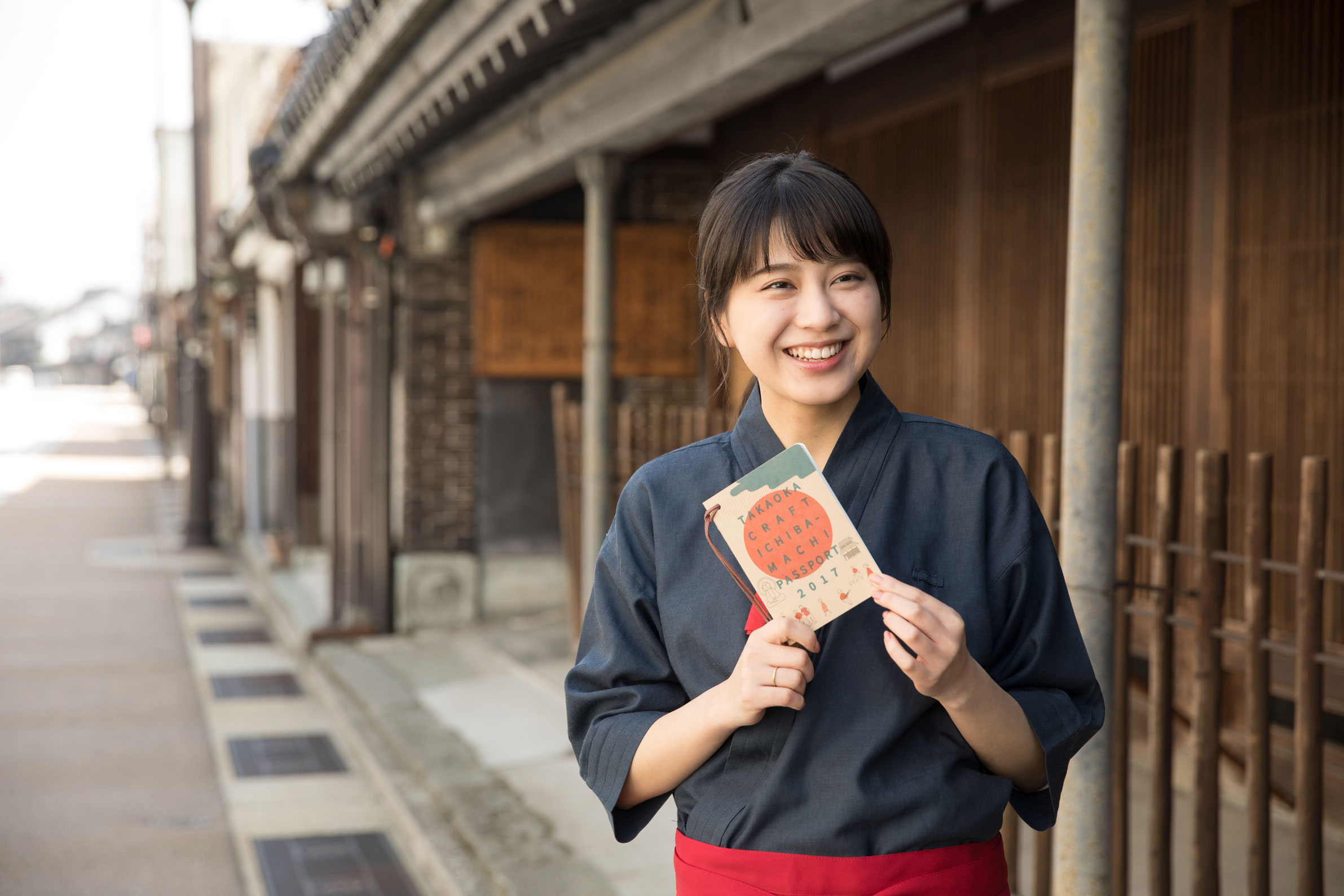 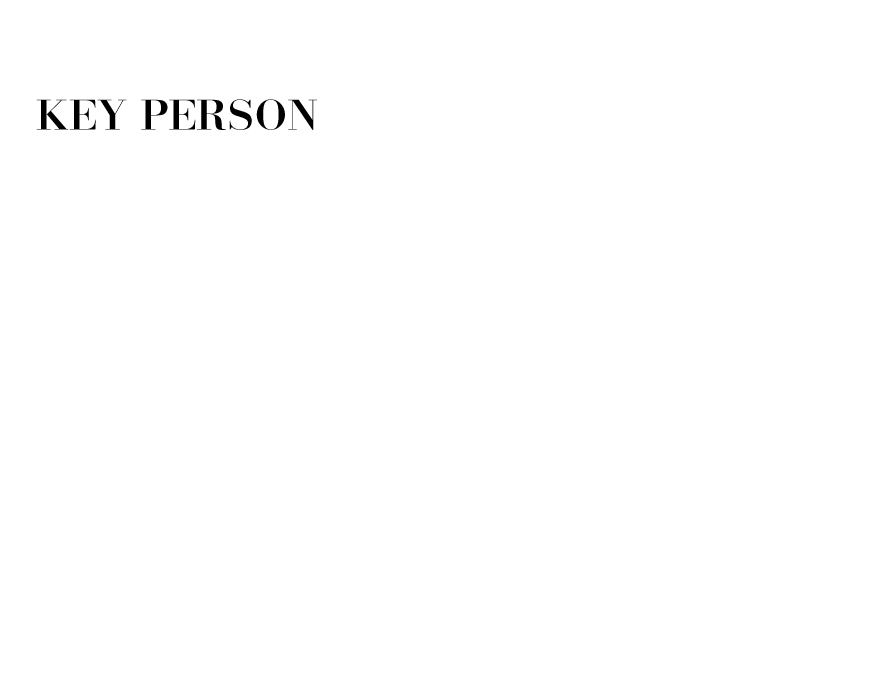 Expanding knowledge of the town through experiencing it
After 3 years, new relationships and conversations have been born. 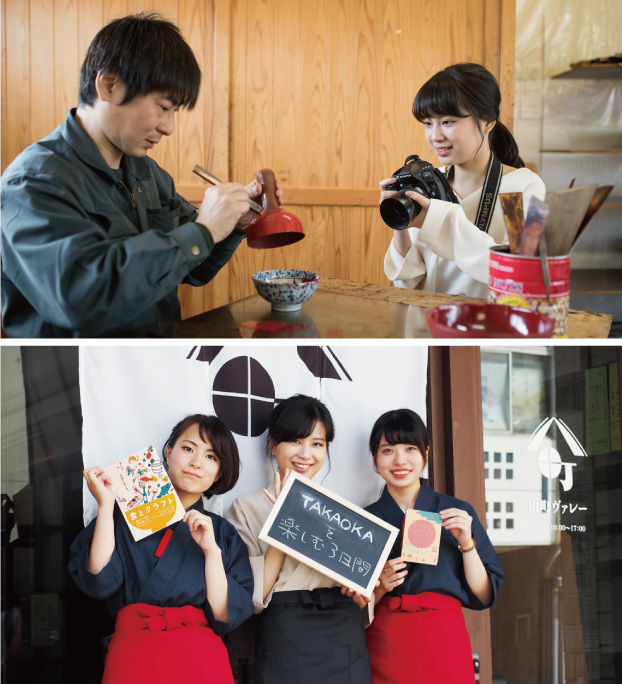 Up: Interview and photo session for the booklet.

Down:She had Involved in the Takaoka Craft Ichiba-machi for three years.

She designed it with an aim at increasing interest around the world and among children of Takaoka’s traditional craft industry and the craftsmen themselves.

Every year during the extended vacation in September, Takaoka holds an urban development event focusing on showing, selling, and experiencing local craft and foods called the “Takaoka Craft Ichiba-machi.” To make the event more enjoyable, students from the University of Toyama Arts and Culture Department take up the role of concierge. Planning and preparations take place beforehand, including event planning, a guide to sightseeing spots, and a stamp rally with prizes.

Usually, stamp rallies involve going to main spots and pressing a stamp on a special sheet. The stamp rally at the Takaoka Craft Ichiba-machi, however, started in 2015 as a task to find the town’s people. Participants would find certain townsfolk and craftsmen that have stamps, creating a unique type of stamp rally with an opportunity for interaction with the town’s people and craftsmen and is thus referred to as the “Artisans and Merchants Stamp Rally.” The “artisans” are people involved in traditional crafts in Takaoka and the “merchants” are people involved in town development. Through the use of stamps, children interact with people they would most likely never meet otherwise, meeting the “people” of the town involved in creating Takaoka’s products and promoting Takaoka.

■What if we have the “people” keep the stamps?

The idea and planning for the “Artisans and Merchants Stamp Rally” came from a student from the University of Toyama Arts and Culture Department named Kawahara Tsukasa. She participated in the event as a concierge as a second year student, and immediately thought about making the event more interesting. The idea was, “What if we don’t just leave the stamp at the store, but give the stamps to the people?”

The people who participated in the first year were craftsmen. People were challenged to “meet the craftsmen of the town in passing, and would feel lucky for getting a stamp”, but in the following year, many other students joined in the event and solicited help from other townspeople as well. In its third year, the stamps were revised with cuter illustrations, the stamps page was revised to give a feeling of real accomplishment, and booklets were passed out with the true “faces of the people”.

■Creating a place where it is easy to walk up and talk to people.

During the first and second year of the “Artisans and Merchants Stamp Rally,” Tsukasa began to wonder, “How can we make the interactions not about simply getting a stamp, but also make it easy for participants to walk up and talk to people?” Many of the participants with stamps already had their own methods of introducing themselves and their products through several types of media, but they were mostly only about the work that they do. The booklets went further to introduce the actual person by revealing the person on a more personal level, including more relaxed pictures of them.

It may be Tsukasa’s experience with the townspeople and craftsmen that allowed them to show their relaxed facial expressions or other details about themselves. It is not because she knew their personal information beforehand, but because she aimed to close the gap by introducing similar points of interest that people may be able to connect with. In fact, all 200 copies of the booklet were distributed, and participants expressed things like, “I felt closer with their neighbors” or “I want to meet more craftsmen next year.”

The townspeople and craftsmen were very pleased with the materials, and could be seen approaching people on the day of the event. “I have a stamp; would you like me to stamp your booklet?”

■From three years of work to a graduation project

Tsukasa, who used to be bad at communicating with people, came to the Takaoka Craft Market and served as concierge for three years, after which she said, “It wasn’t just talking with people from outside of the city or outside of the prefecture, but also about increasing interest in the local event that brought about many new conversations, and helped me blend in with the local community. It made me happy.”

The “Artisans and Merchants Stamp Rally” helped Tsukasa to blend more with the community, overcome the difficulty of communicating with people, and reach out to participants in the event (whether they were there for a short stay or were not good at combination) it was a great way to feel the joy of meeting people.

From planning the event and repeatedly working with others, Tsukasa brought together her experiences in her graduation project, titled “The birth of communication through stamps – the proposal of the “Artisans and Merchants Stamp Rally” to the Takaoka Craft Ichiba-machi.” During the third year of the event, she adapted the contents of the booklet to a website that helped to increase interest among children and motivate the community while also introducing traditional crafts to the world. The website included a feature to change to a child-friendly version, including simpler language in hiragana, and interesting animations. The finished graduation project received great praise and was awarded the “Geibun Prize 2018.”

After University life, Tsukasa plans on continuing to contribute to town planning and development while taking a job with the Nousaku Corporation. It will be interesting to see how her connections and experiences from student life will blossom in the future. 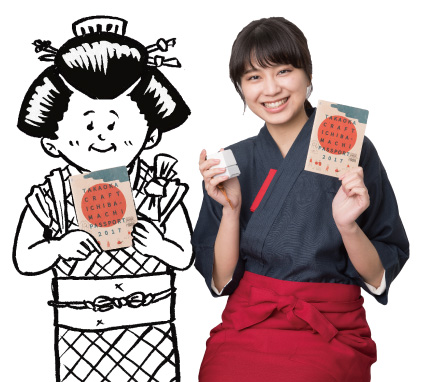 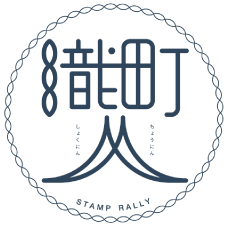 Kawahara Tsukasa was born in the city of Takaoka, Toyama Prefecture. She joined the Arts and Culture Department at The University of Toyama in 2014. She originally enjoyed drawing, and was a member of the art club in high school. She was interested in commercials and began studying design, and after joining the “Creatou” group that brings students and craftsmen together, gained an interest in traditional crafts. Her graduation project, “Artisans and Merchants Stamp Rally,” helped to demonstrate her multi-talented ability to create stamps and booklets, conduct interviews and photo sessions, and produce layouts and homepages all by herself. She received the 2016 Takaoka Region Craft Competition Promotional Award (submitted through Creatou).