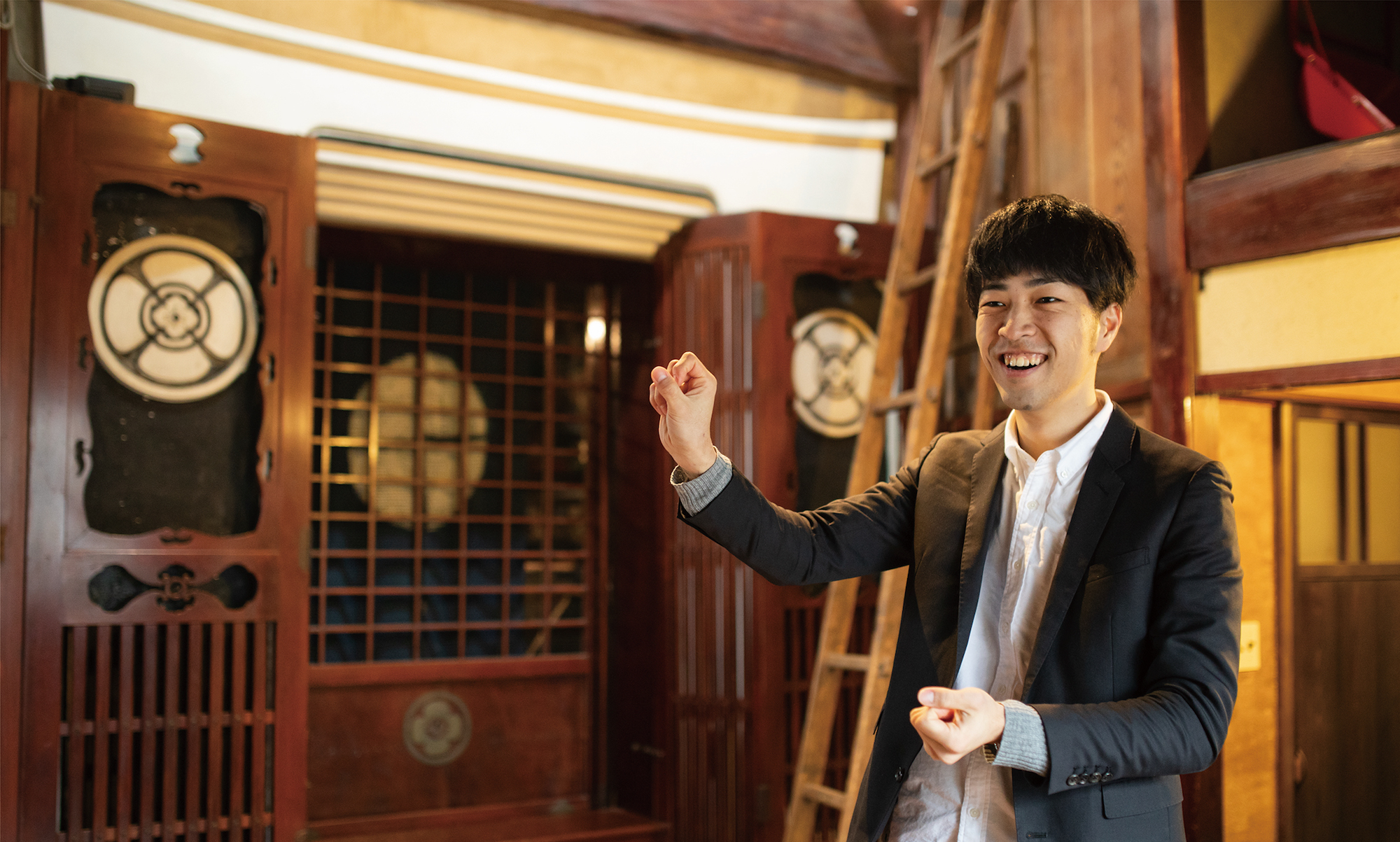 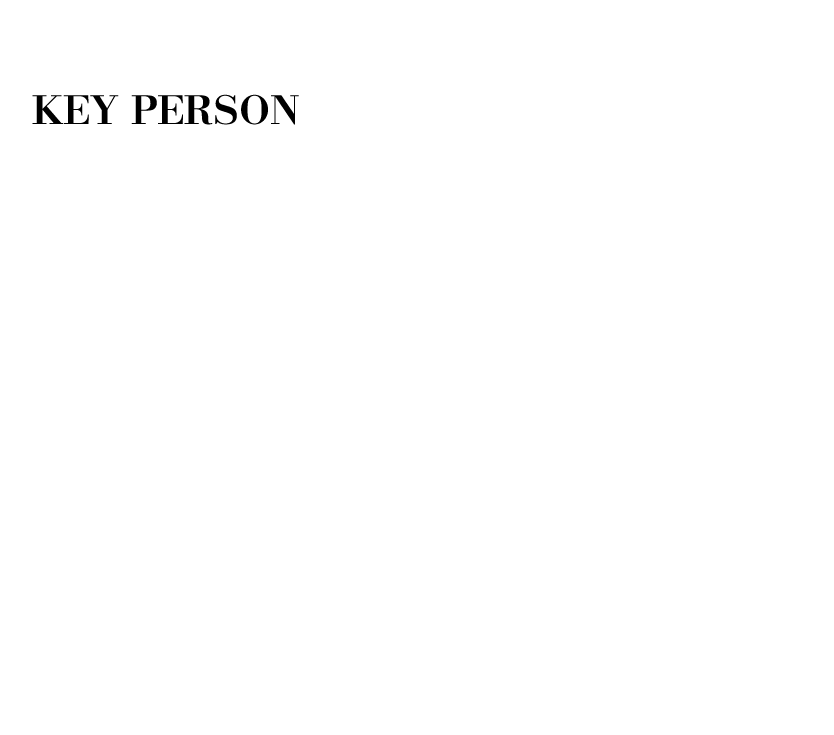 From town to himself. Found the tail of his own life after having a long involvement with Takaoka 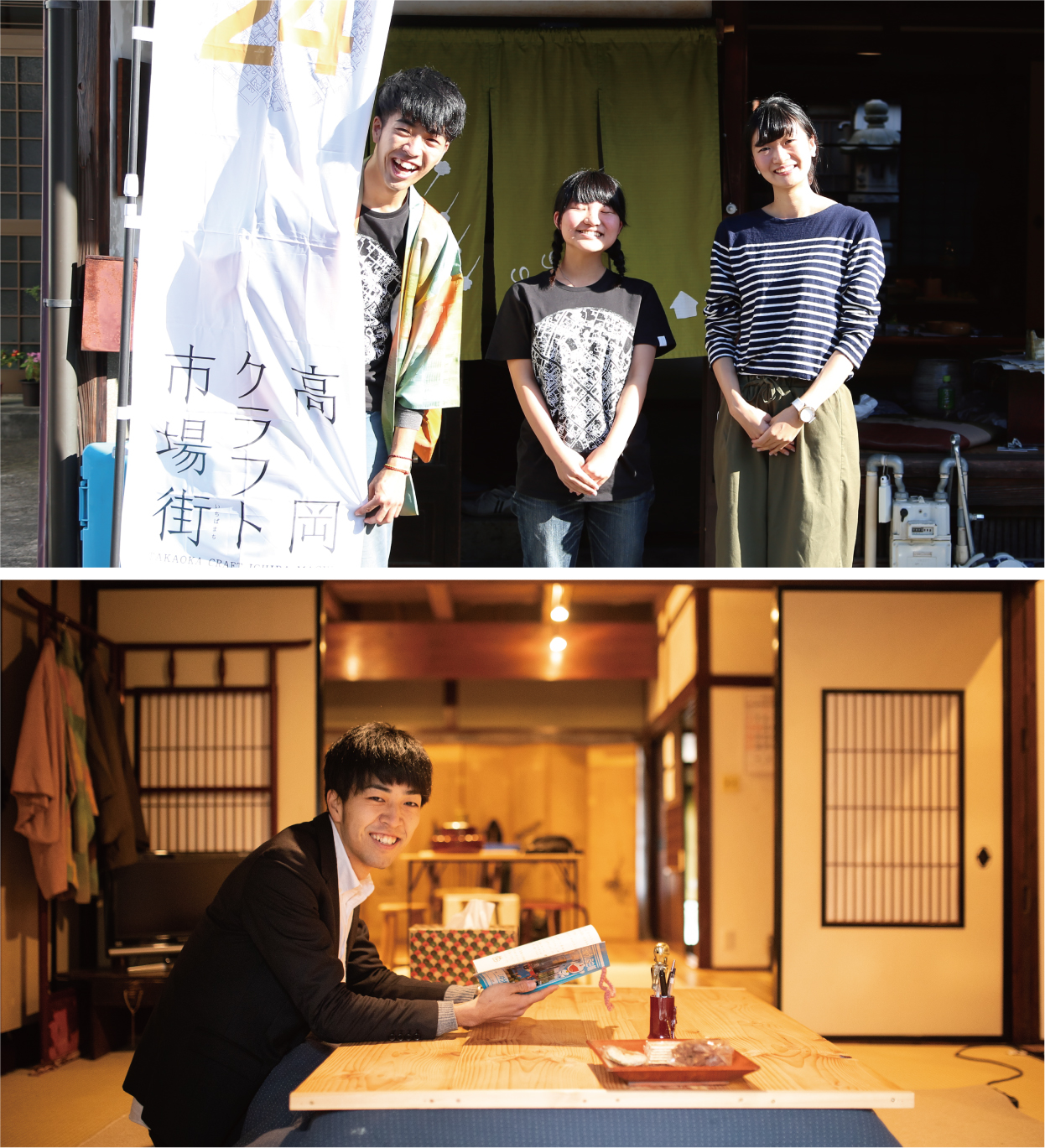 Up: He planned and held a flea market tailored to “Craft Market”

Down: A cozy warm and clean renovated old folk house, built about 80 years ago

Left: A lot of in-depth Takaoka information collected from Mr. Kanoh’s point of view on the shelf

“Since my childhood, I used to yearn for a country life like growing rice and hunting cicadas,” says Rhohsuke Kanoh, born in Chiba city, Chiba prefecture. He has been studying city planning at Tokyo Institute of Technology, and from the first year of the master’s program, he has been involved in town development projects on actual sites, such as Onomichi (Hiroshima) and Shanghai (China), with people there. During that time, he was invited by his professor, who was involved in Takaoka (Toyama) at that time for utilization of old fork houses, to go to Takaoka, saying something interesting might happen there, and he visited there for the first time. Then he commuted from Tokyo to Takaoka, and finally he declined a job offer and became the caretaker of the guest house “Honmachi-no-ie” opened May 2014 while he is still a graduate student.

“In Takaoka, there are very few chain stores. Although roadside stores and large stores can be found in suburban areas, almost nothing can be found in the town. Instead, the local people open their own stores and create their community. When I came here for the first time, I was very impressed by their power.  I thought it resembled Onomichi. In addition, because Takaoka did not suffer damage from war, there remain buildings from the Meiji, Taisho, and Showa periods. I was surprised how many old buildings there are. “

He answered happily a question about his first impression of Takaoka, from his point of view as a student of city planning and also as a traveler who knows everywhere. To the question “didn’t you think it deserted?” he answered “I thought it was natural to be deserted as a province from my experience in Onomichi” with laughing.

However, even if he attracted to Takaoka from the beginning, he had been offered a job with a publisher of magazine. Why did he decide to live there, instead of having a stable life?

“Frankly, I gave in to my professor’s urging on impulse (laugh).” He told me “you should take a doctor’s course.” The project in Takaoka just started when I was in the second year of the master’s course. I was impressed by his suggestion to spend more time in the field because it had been only one year since I started to be in Takaoka.”

On the other hand, he faced the “limit of media” living in the province.

“I applied for a job with the publisher of magazine because I wanted to convey the charm of provinces through magazines to provide benefits for provinces. After getting the job offer, I had a chance to listen to the people I got to know through travels and projects about the media who report provinces. They said that the media reports only the good side and specific areas of provinces. As I listened to them, I imagined that it is difficult for media to report real provinces.”

And He asked himself, “Do I really want to do that job?”

“Provincial life has both good and bad sides. But I felt it would be glad if people know about real provincial life and decide to live there with satisfaction. And, I thought I should invite people after I actually live in a province. My approach might inspire less people to take interest in provinces than media’s. But I started to think that that is what I really want to do.”

And in 2014, he decided to live in Takaoka with going to university. He has been actively building relationships with the town and the people to make his life more interesting, while playing a role of administrative operation of the guest house “Honmachi-no-ie”.

“In Takaoka, there is a variety of shops: Tofu shop, Vegetable shop, fish shop, meet shop, and bicycle shop. Talking with the owners and staff of these shops, I can hear of very interesting stories.

I feel that the charm of Takaoka. And when I take a walk around the town with tourists, I introduce such charming aspects of Takaoka.”

In addition, he has continued to be active, not just acting as the guest house caretaker: He has been helping the summer festival to follow the atmosphere of historical town and organized events at “Honmachi-no-ie” to make a place to develop community relations. However, he says that the way of involving in the town has changed over the past few years.

“When I migrated, I worked to increase the number of migrants. But gradually I started to think that what is important is that the people born here want to return, while many people move up to Tokyo. This may be that, for example, their parents’ generation look energetic and their hometowns seem to be interesting. As a result, the number of events I organize has decreased. For these years, instead, I have been focusing on finding out what the people living in the town want to do and realizing that.”

As his way of involving in the city changes, his way of thinking about how he wants to live his life also changes, he says.

“Because I have studied city planning and been interested in town development, I am apt to put the “town” at the center of my life. I tend to select my lifestyle after thinking of how I want the town to be. But recently, I started to think it may be wrong.”

For example, there are people who open stores in a local shopping street. They open their shop just because they want to do that, not to activate community or improve the town. It is good if the town is activated thanks to the presence of the shops. “I have come to think that such a stance represents what our life should be,” continued Mr. Kanoh.

“Now I think that I cannot decide my life unless I picture what I want to do and how I want to live before thinking about what I want the town to be.”

■Journey to find his own life.

Mr. Kanoh said he decided to return to Tokyo to write a doctor’s thesis for one year since 2019. To the question whether he will stay Takaoka after graduation, he answered with honesty, “I don’t know yet”.

“There are many visitors in Takaoka moving like migratory fishes just like me. For the local people, such visitors are welcome, but sometimes they seem not prepared to reside permanently. It is sad if the local people think so. However, to be honest, I’m not make up my mind. Once I get away from here, I might want to live in Takaoka permanently, or I might be involved in Takaoka living in another place. The next year will be the time for me to think how I want to live my life.”

Mr. Kanoh has started a journey at Takaoka to find his own life.

From town to himself. The shift in his perspective may mean that Takaoka, which was “vague existence” as the object of town development, has started to be  his “own place”.

“I want to find a way and balance to be concerned with provinces, not zero or hundred, but flexibly,” said Mr. Kanoh. To the question “is it possible that you will not be involved in Takaoka anymore?”, he answered confidently “Never” with a smile. 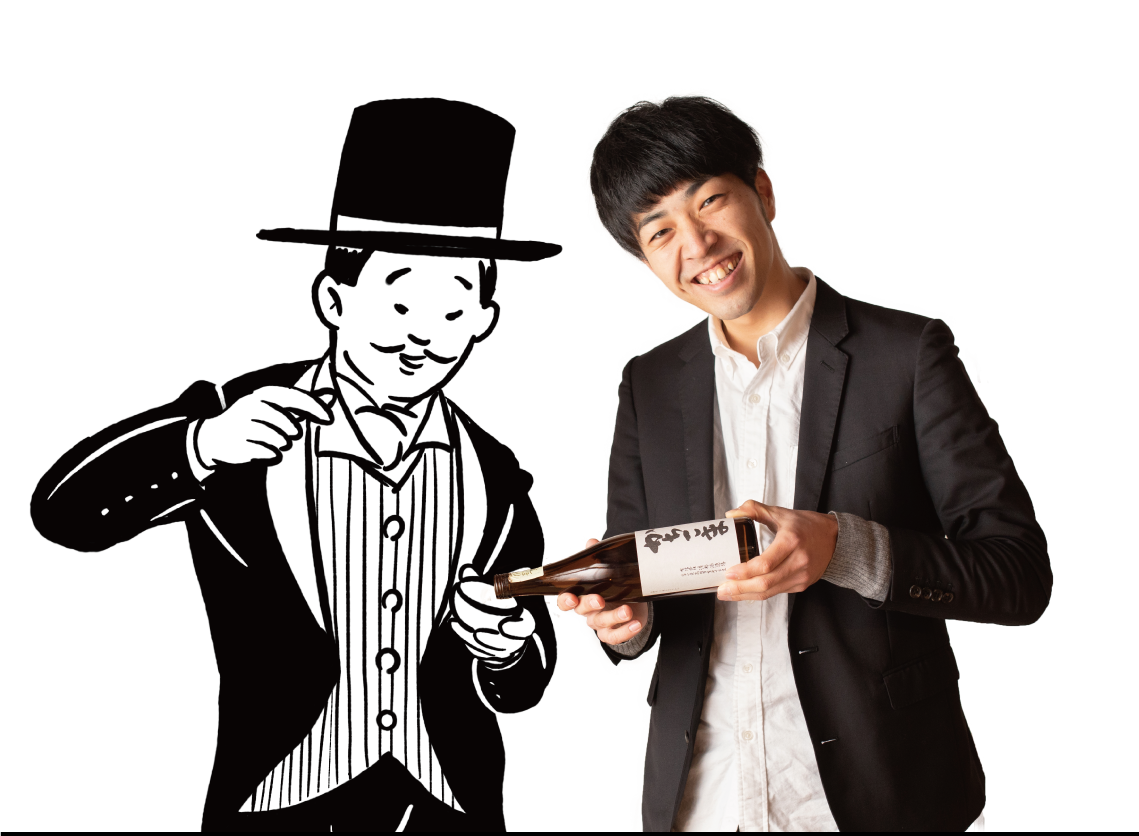 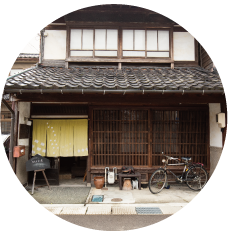 Visited Takaoka in 2013 through the introduction of his professor and participated in “Takaoka Machikko Project”. Migrated to Takaoka in 2014 and took a role in administrative operation of the guest house “Honmachi-no-ie” since May 2014.